Robert J. Rebhan is a nationally renowned expert and speaker on identity theft, and business and consumer financial crimes.  He is a credit card industry executive, and a former Detective Sergeant with the Los Angeles Police Department.

During his exciting career with the LAPD, he served in many high profile assignments including the SWAT Team, Hollywood's Narcotics, Robbery, Homicide, and Vice Squads. As a detective, he was a master of disguise and during his 22 years of service he was personally involved in the arrest of thousands of criminals.

Before leaving the department, Mr. Rebhan was selected by The American Express Company to help develop and direct a fraud prevention program. He has traveled to Europe and Latin America on behalf of the company and for the last 18 years has personally delivered over 1200 speeches on the subject of financial crimes. As the Director of the American Express Fraud Prevention Program for the Western Region, he managed a team of twelve consultants, personally orchestrating over 150,000 business and consumer presentations.

He brings a unique perspective to an audience, because he understands the vulnerabilities and responsibilities of consumers, the financial community, and law enforcement. And of course, he has great insight into the criminal mind.

In his campaign against fraud, Mr. Rebhan has worked closely with the California State Assembly and the Los Angeles City Council. As an advocate for privacy and financial security, he has proposed municipal code and legislative changes regarding consumer and business fraud prevention efforts. He is a special consultant to Screen Actors Guild members and is a member of the International Association of Financial Crimes Investigators, as well as the Electronic Crimes Task Force led by the United States Secret Service.

Robert Rebhan's extraordinary knowledge of the business world and his presentation style have made him one of the nation's most requested speakers on the subject of consumer and business fraud prevention, and from his viewpoint, he gives his powerfully candid opinion on who is to blame for the identity theft crisis. Using humor, fear, and logic, he challenges the status quo, motivating his audiences to review passive lifestyles and business practices and join him in the 21st Century technological and commonsense fight against fraud. 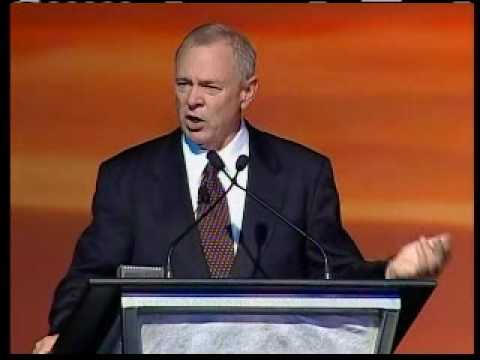