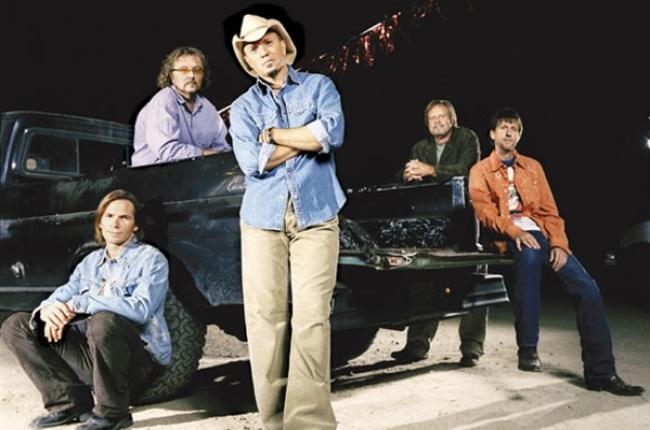 They've been called the Rolling Stones of country music, and really, that's no exaggeration. For 20 years, Sawyer Brown has set the pace and continues to go the distance with fresh, fun and relevant songs that challenge themselves as musicians while creating personal experiences for their listeners. And their live shows - over 3,000 (and counting!) - are legendary for the excitement, energy and emotion they generate. Herein lies the secret of the band's youthful longevity.

Vocalist Mark Miller, keyboardist Gregg "Hobie" Hubbard, lead guitarist Duncan Cameron, bassist Jim Scholten and drummer Joe Smyth mark this phenomenal two-decade milestone with the release of their 18th album, Can You Hear Me Now, in March. The first single, Circles, is already impacting radio. While Sawyer Brown is a country music powerhouse, it's the "real people" that comprise the band, and each bring an individual, albeit thoroughly complementary perspective to the creative process.

Can You Hear Me Now was recorded on Miller's Dirt Road Farms in the internationally acclaimed studio that he and co-producer Brian Tankersley built, which Hubbard says, made for an inspiring and flexible work environment.

Formed in 1982 as an outgrowth of singer Don King's band, Sawyer Brown's Midas touch has turned more than 20 songs into Top 10 hits and millions of albums sold. They were the TNN Awards golden boys for six years running as Vocal Band of the Year, earned ACM honors as Top Vocal Group, and garnered a CMA Horizon Award right out of the gate in 1985. They've made over 30 videos, and, just as remarkable, the band has remained with Curb Records - the label that signed them shortly after their Star Search grand prize win in 1984 - for their entire career. In an industry where loyalty is more fiction than fact, and artists with half the tenure of Sawyer Brown's switch labels more often than tires are rotated, it's yet another testament to Miller and company's staying power and genuine character. 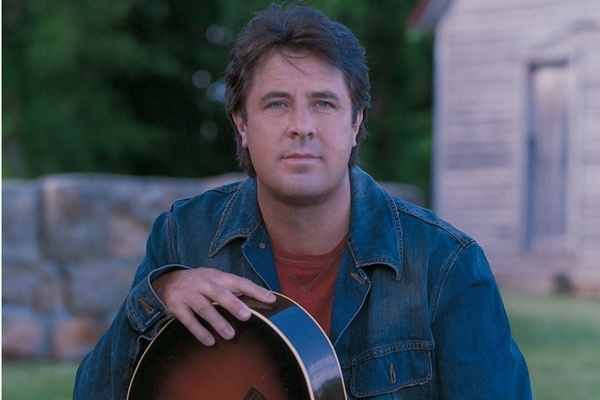