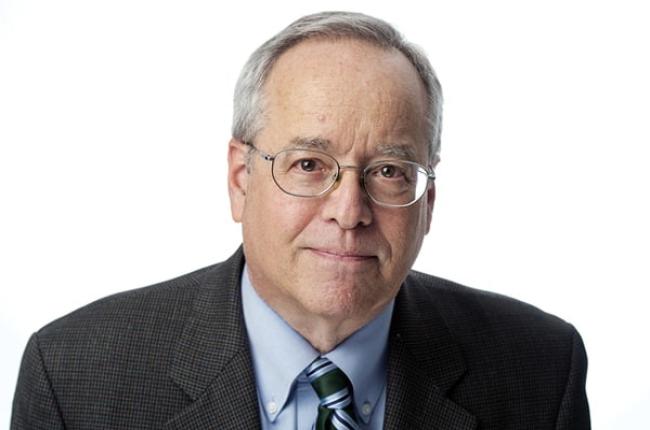 “I don’t think anybody reads Stuart Rothenberg’s stuff any closer than I do. When I find myself in agreement with him, I’m a lot more comfortable with my position. He’s a blend of academic credentials and living in the real world of politics.”  — Charlie Cook

One of the go-to political analysts of the last three decades, Stuart Rothenberg has embodied the rare ability to report on all the political happenings in the nation with unbiased clarity and non-partisan precision. The publication he founded, the Rothenberg Political Report, provided honest, nonpartisan reporting and clear-eyed analysis of American elections and their potential ramifications, looking at US House, Senate, and gubernatorial campaigns, presidential politics, and political developments.

Exclusively represented by Leading Authorities speakers bureau, Stuart remains one of the nation’s most popular political analysts and handicappers, and he captivates audiences with insightful, often humorous, discussions about election results, the issues facing decision makers on Capitol Hill, and the nature of politics itself. His presentations are as up-to-date as your Twitter feed, and he presents his insider views on hotly debated issues and how the future of politics is being shaped by our nation’s current newsmakers.

A top handicapper of the political horse race, Stuart has been a columnist for The Washington Post and Capitol Hill’s Roll Call. His op-eds have appeared in The Wall Street Journal, the New York Times, and other newspapers. A frequent soundbite, his political expertise has made him a common guest on the network television news circuit, where he has appeared on Meet the Press, TODAY, This Week, Face the Nation, Nightline, and The McLaughlin Group. In 2008, 2010, and 2012, he was a regular contributor to PBS NewsHour, on which he continues to appear. Before that, he served as a CNN political analyst for more than 10 years, which included extensive on-air election night analysis. He has also served as a political analyst for the Voice of America.

Dr. Rothenberg holds a BA from Colby College in Waterville, Maine, and a PhD from the University of Connecticut. He has taught political science at Bucknell University in Lewisburg, Pennsylvania, and at Catholic University of America in Washington, DC. Stu has been speaking to corporate and association audiences around the country for over two decades, helping people identify and better understand political trends.

Politics NOW. Stuart Rothenberg offers his razor-sharp insights into political trends and the upcoming elections. Funny, witty, and known as one of Washington’s most intuitive political handicappers, Rothenberg presents his insider views on hotly debated issues and how the future of politics is being shaped. Using poll numbers, economic indicators, and historical data, he looks at today’s political and legislative environments in a balanced, non-partisan way, and his presentations focus on the implications of states’ electoral leanings and what it all means for upcoming presidential, congressional, and gubernatorial elections. His presentations focus on the rising heat of today’s political climate.

Point/Counterpoint With Charlie Cook. Stuart Rothenberg also engages in exciting point-counter-points with some of our other featured speakers. Among them, Charlie Cook provides a shrewd commentary on current political trends and hot-button issues, as Rothenberg puts his own insight to work predicting the path of 21st century American politics and upcoming elections. Book Rothenberg to speak at an event or meeting to get an inside perceptive look at what lies ahead in politics or book him with Charlie Cook to get two points of view on the nitty-gritty aspects of Congress, the White House, and the goings-on in Washington, DC.

Almost a Must-Win for Democrats in Georgia 6

The Importance of the Ga 6 Special Election

The Future of Swing States, like Pennsylvania and Wisconsin

What Kind Of Candidates Democrats Should Recruit For The Midterms

Outlook for Senate Races/Control in 2018

The GOP’s Political Gamble On The Environment

“I thought he was great. He struck the perfect tone with my group and generous with his time.” 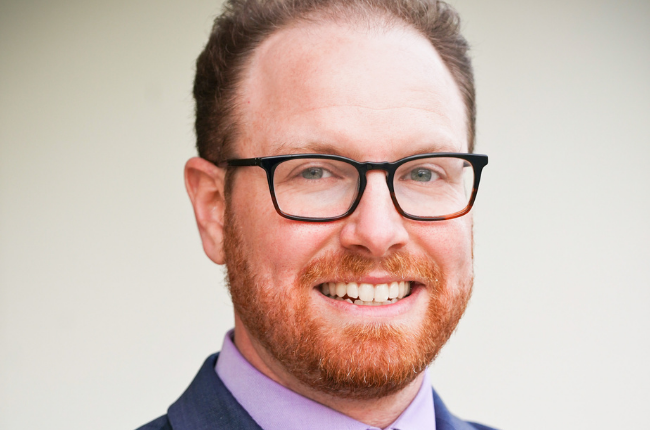