Champion of the Digital Musical Revolution & Founder and CEO of Beatnik 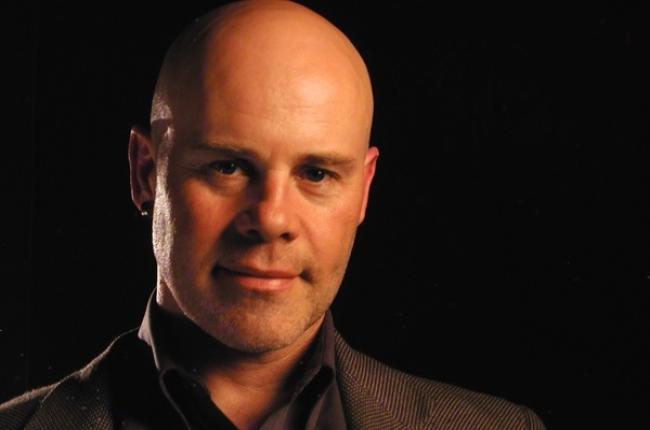 This gifted musician scored a Top 5 hit with his song and video She Blinded Me With Science and became one of the first stars of MTV in the early 1980's. He went on to record several multi-platinum albums and perform with the likes of Stevie Wonder, David Bowie, Roger Waters, Def Lepperd, Joni Mitchell and Foreigner, and this earned him 5 Grammy nominations.

Completely switching careers in the 1990's, Thomas achieved even greater commercial success in Silicon Valley when he turned his attention to audio within the high tech industry. As the founder and CEO of Beatnik Inc, he co-created the polyphonic ringtone technology that now powers well over one billion mobile phones made by Nokia, Sony, Motorola and Samsung. As well as Beatnik he founded Retro Ringtones LLC which was pioneered the use of 'real' music recordings as ringtones. Retro completed deals with all major record labels and became a premier provider of ringtones to carriers like Sprint, Vodafone, Orange, T-Mobile, Virgin and O2.

Along the way Thomas became known as one of the early evangelists of music on the Internet as an on-camera technology correspondent for VH-1. He first called the attention of his peers in the music industry to the huge opportunities (and potential pitfalls!) presented by digital distribution technology in 1994. Thomas provided consulting expertise to companies such as Netscape, Microsoft, Sun and Oracle. Beatnik became the audio engine that powered Java, the Netscape browser, WebTV, BeOS and Liberate. Beatnik was instrumental in helping Yahoo! build its music site, and has provided MTV, Disney, Columbia Tristar, Universal Studios and PBS the tools to get their audio content onto the Web. In 1999 he received the Yahoo! Lifetime Achievement Award for his contribution to Internet music.

Thomas has effectively bridged the gap between the old guard Music Industry establishment and the new technology services such as iTunes and Rhapsody. As a champion of the digital musical revolution he sat on the board of companies such as Music Buddha and Net4Music; yet he is also an advisor to the RIAA and ASCAP, and is listed on the Advisory Board of the SDMI. Both sides of the legal furor surrounding digital music have gone to Thomas for his input, and his perspective on downloading is unique within the industry.

Since 2001, Thomas has acted as Musical Director of the renowned TED Conference, bringing performers such as Paul Simon, Tracey Chapman, Peter Gabriel and Herbie Hancock to the stage in front of TED's world-class audience.

Widely respected for his far-reaching insights into the nature of creativity and innovation, Thomas has also been known to bring the house down with spontaneous musical performances during his presentations, often deconstructing his most famous songs like She Blinded Me With Science and Hyperactive in real time, or jamming along with a virtual backing band over the Internet!