Former President and CEO of Up with People, New York Times Best-selling Author and Leadership Expert 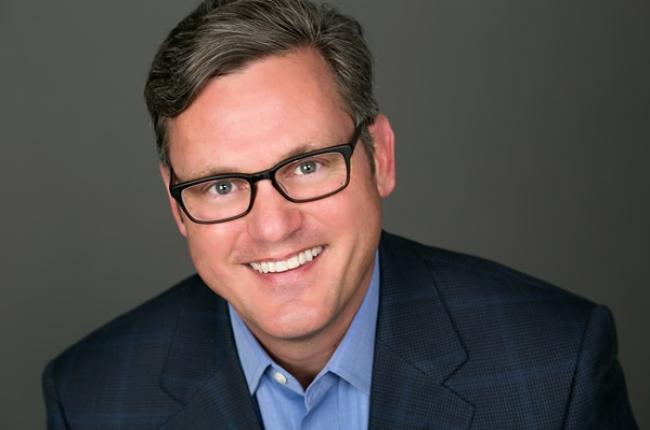 Tommy Spaulding is president of the Spaulding Companies Corporation, a national leadership development, speaking, training, consulting, and executive coaching organization based in Denver, Colorado. A world-renowned speaker on leadership, Spaulding has spoken to hundreds of organizations, associations, educational institutions, and corporations around the globe. His first book, It’s Not Just Who You Know (Transform Your Life and Your Organization by Turning Colleagues and Contacts into Lasting, Genuine Relationships), published by Random House in 2010, is a New York Times, Wall Street Journal and USA Today national bestseller.

Tommy’s new book, The Heart-Led Leader: How Living and Leading from the Heart Will Change Your Organization and Your Life, is a New York Times and #1 Wall Street Journal national bestseller. In the Heart-Led Leader, Spaulding discusses the 18 inch journey which is the distance from your head to your heart.

Spaulding rose to become the youngest president and CEO of the world-renowned leadership organization, Up with People (2005-2008). In 2000, Tommy Spaulding founded Leader’s Challenge, which grew to become the largest high school civic and leadership program in the state of Colorado. He is also the founder & president of the National Leadership Academy, a leading national non-profit leadership development organization.

Previously, Spaulding was the Business Partner Sales Manager at IBM/Lotus Development and a member of the Japan Exchange and Teaching (JET) program. He is also the Co-Founder & President of The Center for Heart-Led Leadership, a speaking management firm and executive leadership development organization that runs the Heart of Leaders programs.

Spaulding received a BA in Political Science from East Carolina University (1992); an MBA from Bond University in Australia (1998), where he was a Rotary Ambassadorial Scholar; and an MA in Non-Profit Management from Regis University (2005). In 2007, Spaulding received an Honorary PhD in Humanities from the Art Institute of Colorado. In 2002, he received the Denver Business Journal’s “Forty under 40 Award.”

In 2006, Spaulding was awarded East Carolina University’s “Outstanding Alumni Award,” the highest distinction awarded to an alumnus of the university. In 2009, he was appointed the university’s first “Leader in Residence.” In September 2012, Spaulding was named by Meetings & Conventions Magazine as one of the best keynote speakers  in the nation. 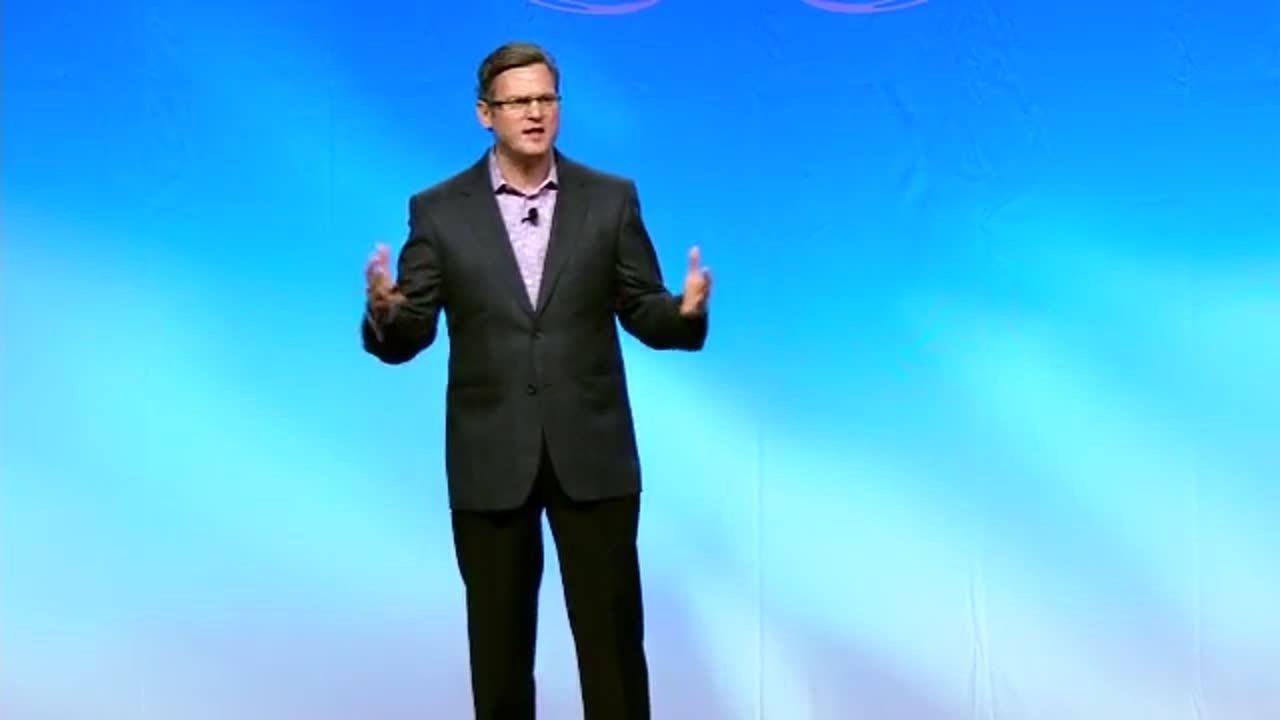 Return on Relationships (ROR). Economists and business leaders love to talk about ROI – Return on Investment – and well we should. But there is something more. It is called ROR – Return on Relationships. Organizations and leaders that build genuine and lifelong relationships are more successful that those that do not. Transform your workforce, change habits and develop deeper, more authentic relationships with customers, employees, clients, and other key stakeholders. Tommy’s genuine character, sincerity and humor will move you and your team. His heartwarming stories will make audiences laugh and cry – and take home practical tools that build relationships to higher and more satisfying levels. These connections bring “ROR”, a return on relationships that translates into success, and brings results to any organization.

How to Build Genuine and Authentic Relationships. How do we accomplish extraordinary things as leaders? The quality of our relationships determines whether we simply reach a goal or inspire greatness. The success of any organization is grounded in the formation of sustainable relationships. In this keynote, Spaulding illustrates how to build relationship capital throughout your organization so internal teams maximize their potential and external constituencies and stakeholders share your vision. Spaulding also explores groundbreaking leadership techniques such as building “Fifth Floor Teams,” and leveraging the “Laws of Influence and Elevation.”

Team Building: Improve Employee Morale, Reduce Turnover and Mobilize Your Teams. Unengaged employees cost companies and organizations billions of dollars. Research tells us that employees who don’t have relationships on the job will negatively impact the bottom line. If we are to build sustainable organizations in a modern economy, we must differentiate ourselves by building meaningful ties with and among employees. Spaulding demonstrates a helpful “first through fifth floor” analogy for evaluating your business relationships and has audiences looking at their workplace with a different lens—a lens that sheds new light on how to mobilize their colleagues and inspire shared success.

Achieving Organizational Excellence. Empower and elevate yourself and others around you by transforming your approach with people. This is not a keynote address that espouses the merits of good networking. In fact, it discourages it. Spaulding provides real examples and strategies for elevating your current personal and business relationships and how to launch new ones in the spirit of giving rather than taking. In this keynote, Spaulding explores the nine essential traits that empower audiences to reach their full potential through a bold approach called “netgiving.” Netgiving is about intentionally making business personal and as a result, facilitating personal performance and realization of goals.

Custom Tailor: Request a custom keynote address drawing on different aspects of the keynote topics above that interest you and to meet your meeting and event goals and objectives. Tommy Spaulding is known for walking his talk—in other words, he likes to build relationships with his clients. No canned speeches allowed! Feel free to let us know if you have a specific interest area or would like to mix it up and merge topics. Tommy prides himself in creating a keynote that fits the audience. 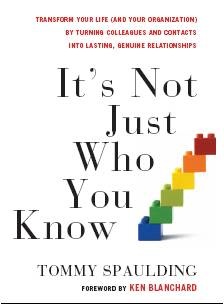 It's Not Just Who You Know: Transform Your Life (and Your Organization) by Turning Colleagues and Contacts into Lasting, Genuine Relationships

The Heart-Led Leader: How Living and Leading from the Heart Will Change Your Organization and Your Life