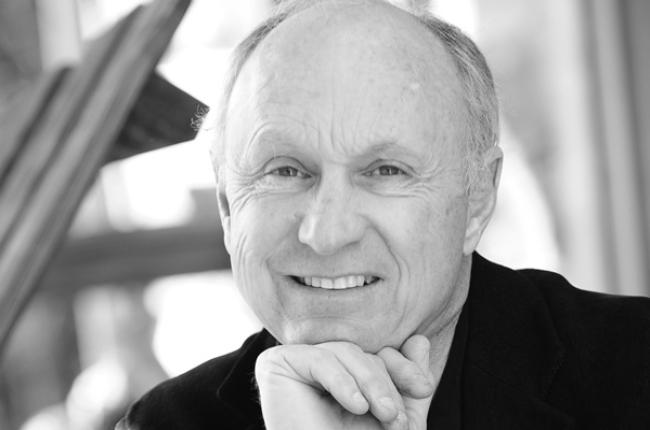 From 1982 to 1994, Jeff Goldsmith served as National Advisor for Healthcare for the firm Ernst and Young, and provided strategy consultation to a wide variety of healthcare systems, health plans, supply and technology firms. Prior to 1982, he was Director of Planning and Government Affairs at the University of Chicago Medical Center and Special Assistant to the Dean of the Pritzker School of Medicine. From 1973 to 1975, Jeff Goldsmith worked in the Office of the Governor, State of Illinois as a fiscal and policy analyst, and Special Assistant to the State Budget Director.

Jeff Goldsmith earned his doctorate in Sociology from the University of Chicago in 1973, studying complex organizations, sociology of the professions, and politics of developing nations. He graduated from Reed College in 1970, majoring in psychology and classics, earning a Woodrow Wilson Fellowship for graduate study in 1971.

Jeff Goldsmith was the recipient of the Corning Award for excellence in health planning from the American Hospital Association's Society for Healthcare Planning in 1990, and has received the Dean Conley Award for best healthcare article three times (1985, 1990 and 1995) from the American College of Healthcare Executives. He has written six articles for the Harvard Business Review, and has been a source for articles on medical technology and health services for the Wall Street Journal, the New York Times, Business Week, Time and other publications. Jeff Goldsmith is a member of the editorial board of Health Affairs.

Jeff Goldsmith is the father of two sons and a daughter. He is an avid snow skier and collects Native American art and artifacts. He is married to Karen Walker, a florist in Charlottesville, who owns Hedge Fine Blooms, specializing in fresh flowers and cutting edge floral design for businesses, weddings and events. Jeff Goldsmith is a native of Portland, Oregon and lives in Charlottesville, Virginia.

The Future of the Hospital: The nation’s $900 billion hospital system is changing rapidly in response to health reform. The industry is not only consolidating, but also establishing a broader footprint in physician practice and in financing and organizing care. How are these strategies unfolding? Which ones are likely to be successful? How will hospitals respond to the increasing concerns about the effects of hospital consolidation and cost,and the pressures to transform clinical care? This lecture will identify winning strategies for hospitals facing an uncertain economic future.

Organizing for Risk: How hospitals and physicians can collaborate both to contain cost and improve quality. Health reform is changing both how and how much the care system is paid. This lecture reviews the history of both hospital and physician efforts both to sponsor and to contract with health plans, and discusses how they can become more accountable for both the cost and value of what they do. It will also review what’s happened to the idea of “accountable care organizations” (ACO’s) and what some viable alternatives to the strategy might be.

Beyond Health Reform: Strategic Imperatives for Hospitals and Health Systems. In March, Congress passed and President Obama signed the Patient Protection and Affordable Care Act of 2010. This legislation, the most significant change in the US health system in 50 years, will fundamentally change how healthcare is financed in the US, both broadening access and restructuring both public and private health insurance. It will not only expose the federal government to significant spending increases, but also change incentives to hospitals, physicians, pharmaceutical companies, medical technology firms and everyone who supplies or supports the health system. PPACA will also strain the capacity of state and federal governments to finance healthcare in future years, compelling changes in how they pay for care. Learn how PPACA will affect the health system, and how providers, suppliers and technology firms can cope with and prosper under these changes.

Beyond Health Reform: Strategic Implications for Health Insurers and Employers. The Patient Protection and Affordable Care Act of 2010 complete restructures private health insurance in the US. It dramatically increases both federal and state regulation of health insurance, and exposes the plans to new political and business risks. It also increases consumer protections and choices, and potentially reduces health plan profitability and sustainability. Finally, it will introduce new competitors in health insurance markest, and new competitive dynamics. Employers will face significant challenges both in how they structure benefits and whether to continue providing health insurance at all. And they will face both penalties if their employees fail to obtain coverage, and new paperwork requirements. Learn how health reform will affect employer benefits and the factors that will affect the future of health insurance.

Changing of the Guard: How the Impending Generational Transition among Physicians will Change Medicine and Health Services. The present US health system is 'powered by baby boom physicians'. As these physicians gear down or retire outright, they are being replaced by younger physicians with different values, practice goals and communications styles. How will this generational transition affect medical practice, as well as hospital/physician relations? How will policymakers cope with the impending scarcity of practicing physicians as the baby boom itself enrolls in Medicare?

Healthcare and the Economic Crisis. As the US struggles to recover from the recession which began in 2008, it is clear that the health system has been profoundly affected. Not only have healthcare finances been affected by the debt crisis. Healthcare demand itself has weakened as hard pressed consumers postpone using health services. How will the unfolding economic crisis affect hospitals, physicians, health plans and healthcare technology firms? What strategic adaptations are required to weather this crisis, and anticipate the future shape of the health system?

The Fate of the Baby Boomers. A Twenty-year Look Forward at the Impact of the Baby Boom generation on the health system and society. Will they trigger a boom in the demand for health services, and in doing so, wreck our safety net programs- Medicare and Social Security? What will they need and how will we market to them? What are the plans of baby boomers, and will the U.S. economy survive their retirement? 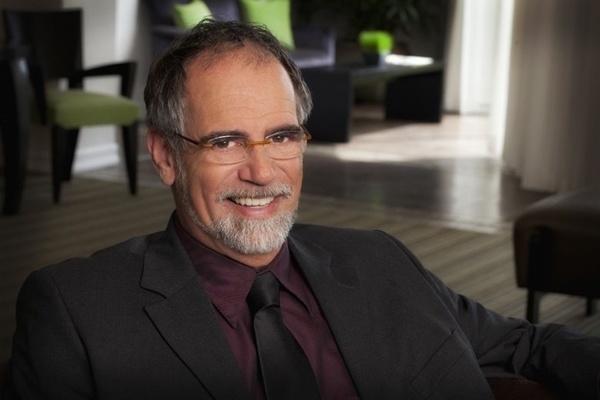