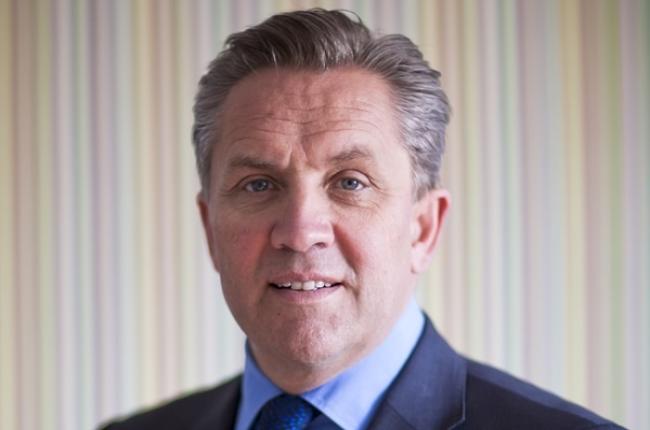 Best known for his ten year leadership of Sainsburys, which culminated in King being named “Most Admired Business Leader” by Management Today as well as “Britain’s Most Impressive Businessman” in the IPSOS-MORI Captains of Industry Report. Recently King has taken the interim role of Chairman of Manor Marussia F1 Team, reflecting a lifelong interest in the sport.

A Branded Start. King’s early career encompassed Mars, Pepsi and Haagen Dazs. Mars, as it has been for many of today’s top leaders, proved a pivotal experience, firming his views on leadership and a collegiate approach. At Pepsi he worked in the Middle East meeting several colleagues with whom he moved to Grand Met to bring Haagen Dazs to Europe. King ran the UK business being responsible for the now famous, ground breaking advertising.

Crossing into Retail. King was convinced that working on both sides of the negotiating table would be vital experience for the senior leaders of the future so in 1993, having been approached by Allan Leighton, he joined Asda. Over the next seven years he was part of the exceptional leadership team there which has now produced so many of today’s retail leaders. Following the purchase of Asda by Walmart King led the opening of the first Walmart supercentres in the UK before joining M&S. At M&S he led the food business, working for Luc Vandevelde and developed the Simply Food format.

Making Sainsburys Great Again. During ten successful years at Sainsburys King reconnected the business with its 145 year history. The business enjoyed thirty six consecutive quarters of growth and is famed for its unique values led positioning which has helped it to continue to win in ever more challenging conditions. Sainsburys ground breaking sponsorship of the Paralympics and its industry leading 2020 sustainability plan have helped create a far reaching legacy.

Other Interests. Well known for his interests in sport King was on the board of LOCOG, the organising committee for the 2012 London Olympic and Paralympic Games. His own sporting exploits are confined to his annual fundraising efforts for sport and comic relief including in 2012 and 2014 running thirty four separate miles around the UK over four days with a colleague from every store in Sainsburys. King is a self confessed petrol head and follows his son Jordan all over the world as he pursues his dream of reaching F1. 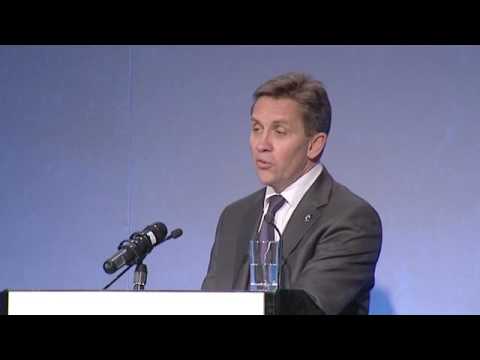 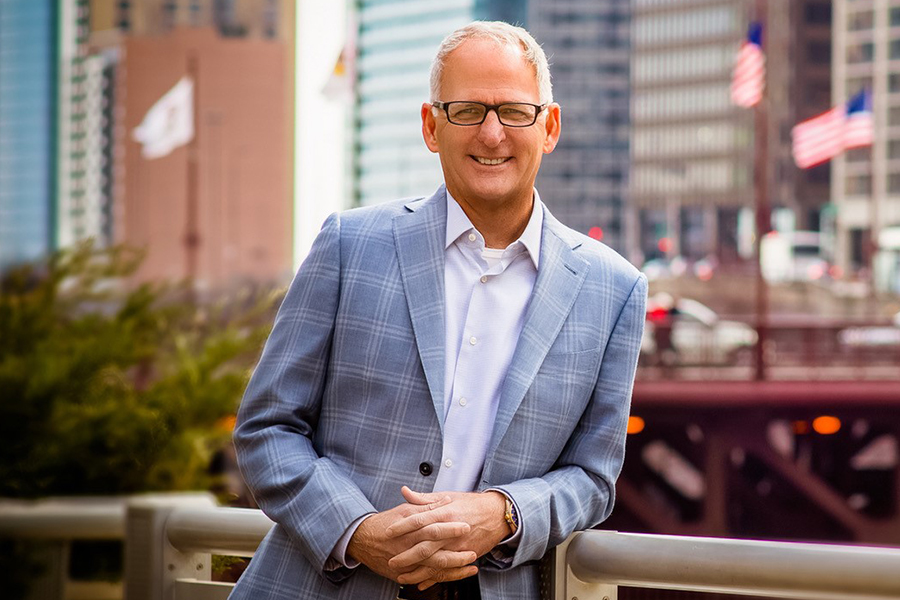