Mark Penn | The Rise of the Fringe Voter at TEDxHarvardCollege 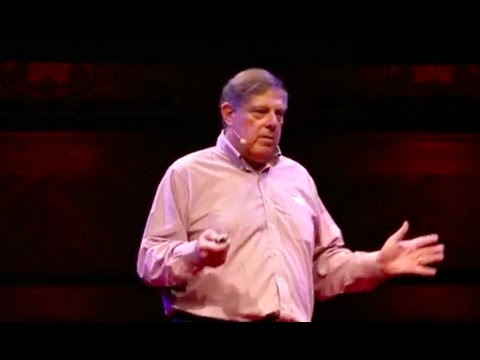 Every day, we see that the media and populus of the US become more and more fragmented as extreme polar forces continually gain power. In his talk, Mark Penn explains how current campaigns’ rising appeal to couch potato voters has led to divisiveness within the nation. Mark Penn is Managing Partner and President of the Stagwell Group. In addition to serving as Executive Vice President and Chief Strategy Officer at Microsoft, Mark Penn has served as both White House Pollster and chief strategist to Hillary Clinton. This talk was given at a TEDx event using the TED conference format but independently organized by a local community. Learn more at
Share
https://www.leadingauthorities.com/speakers/video/mark-penn-rise-fringe-voter-tedxharvardcollege