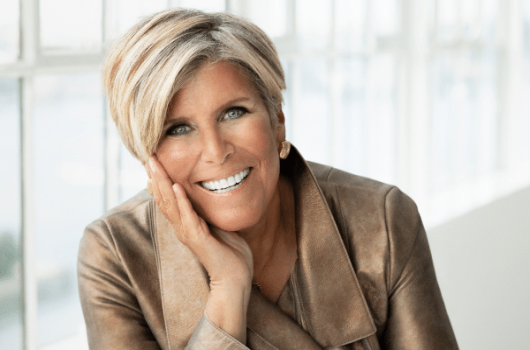 Suze Orman has been called "a force in the world of personal finance" and a "one-woman financial advice powerhouse" by USA Today. A two-time Emmy Award-winning television host, the author of ten consecutive New York Times bestsellers, a magazine and online columnist, writer/producer, and one of the top motivational speakers in the world today, Orman is undeniably America's most recognized expert on personal finance.

Orman currently broadcasts the very popular Women & Money podcast and appears in her own financial freedom hour, first on QVC, then on HSN, for the past 23 years. She was the contributing editor to "O" The Oprah Magazine for 16 years, and hosted the award-winning Suze Orman Show, which aired every Saturday night on CNBC for 13 years. She has been a contributing editor to Costco Connection Magazine for two decades.

Orman's television career is distinguished with ground-breaking accomplishments. She remains the single most successful fundraiser in the history of Public Television and has received an unprecedented eight Gracie awards, which recognize the nation's best radio, television, and cable programming for, by, and about women. She is also the recipient of the Gracie Allen Tribute Award from the American Women in Radio and Television (AWRT), recognizing her impact in laying the foundation for future generations of women in the media.

Other accolades for Orman's groundbreaking work include the Touchstone Award from Women in Cable Telecommunications, being named one of "The World's 100 Most Powerful Women" by Forbes magazine, and twice being named to the Time 100, which names the hundred most influential people in the world.

Suze is an Inductee into the Books for a Better Life Hall of Fame Award in recognition for her ongoing contributions to self-improvement, and a distinguished recipient of the TJFR Group News Luminaries Award, honoring a lifetime achievement in business journalism.

Profiled in Worth Magazine's 100th issue as among those "who have revolutionized the way America thinks about money,” Orman was included in The Television Academy Foundation's Emmy TV Legends project. Her message of financial freedom was cited when she was bestowed the Amelia Earhart Award. Suze also serves as a Special Advocate for the National Domestic Violence Hotline, bringing her message of awareness and empowerment to women who have suffered financial abuse.

Suze continues to bring her inspirational message of taking control of one's financial life to audiences worldwide. It is a message borne from experience. Orman grew up on the South Side of Chicago, worked her way through college earning a bachelor's degree in social work at the University of Illinois, and at the age of 30 was still a waitress making $400 a month. 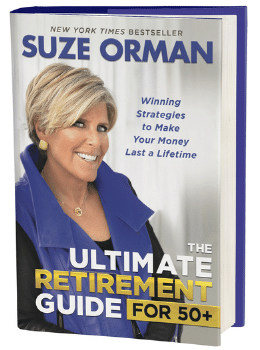 The Ultimate Retirement Guide for 50+: Winning Strategies to Make Your Money Last a Lifetime 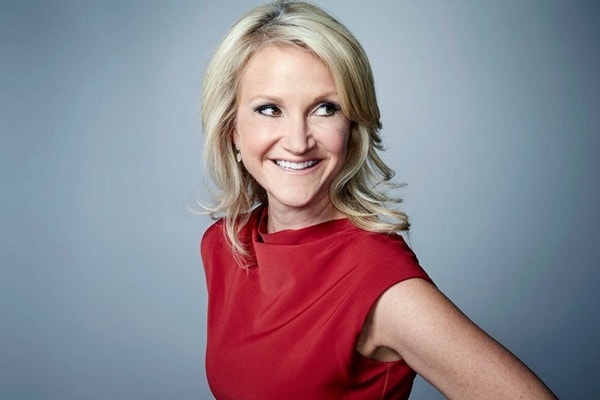 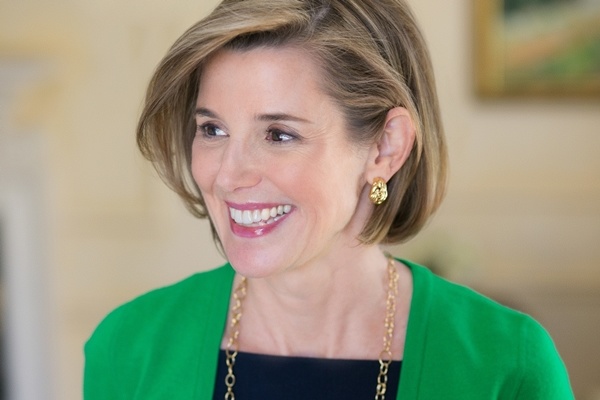 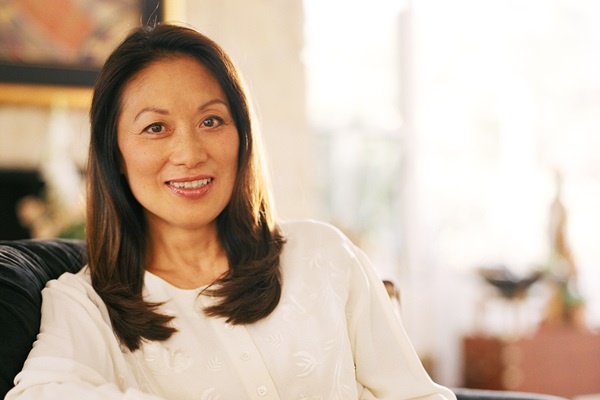 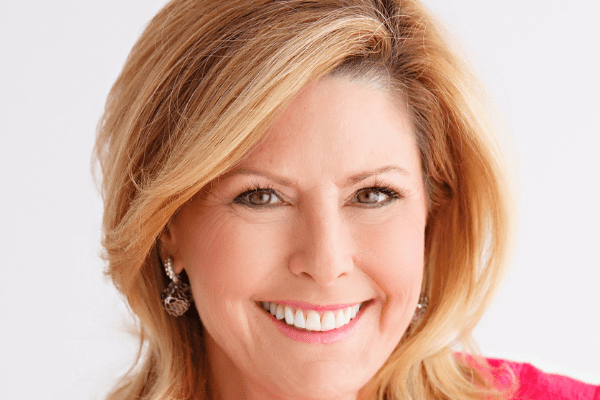