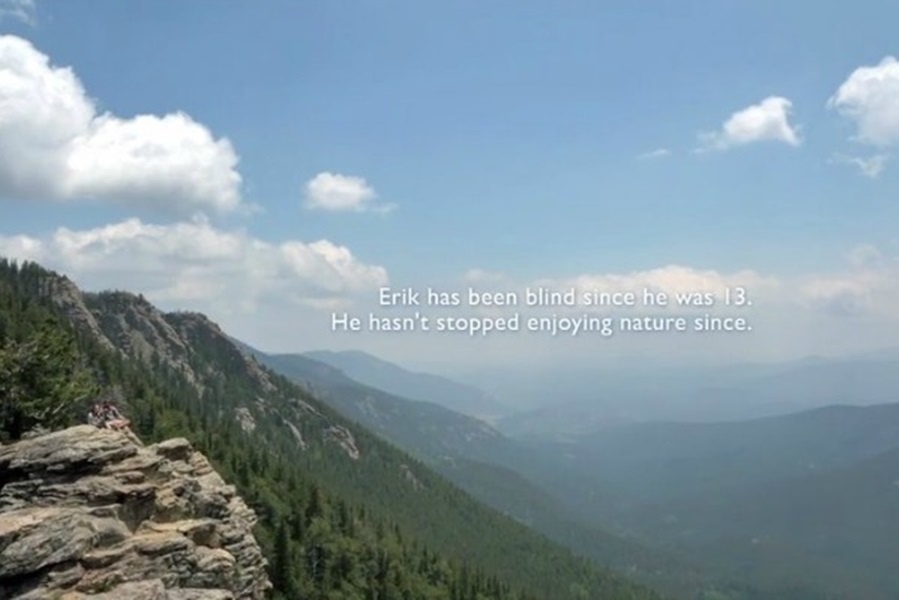 WATCH Erik share his inspiring story of a disabled veteran pushing past his limits and finding new strength! Erik's journey begins Sept., but his availability for speaking will fill-up quickly -- check his speaker page now to book him for your next event.

"This is nature. See it or not, it always fills you with energy." -- Erik Weihenmayer

Nature Valley will be a sponsor of Erik when he embarks on his most difficult adventure yet, the "No Barriers Grand Canyon Expedition." Beginning Sept. 7, Erik, who has been blind since the age of 13, will spend three weeks kayaking the 277-mile stretch of rapids in the Colorado River.

In addition to being a world-class adventurer, Erik Weihenmayer is also one of the most inspiring, engaging, and sought after motivational speakers in the world, and does more than "simply relay his personal story" (Watch one of Erik's inspirational stories at our YouTube channel):

"I think about these archetypal issues that we all face as human beings, whether in business, or adventure, or just life with your family," he said.

"There's constant reaching into the darkness, there's tons of innovation," Mr. Weihenmayer added, and "harnessing adversity, and not just surviving it."

Erik delivers a powerful message that speaks to harnessing adversity, a power he himself used during his previous expeditions: Erik was the first blind person to reach the summit of Mt. Everest, climbed all Seven Summits, and completed Primal Quest. But even with a resume like that, Erik says his Grand Canyon kayak expedition will be his most challenging adventure to date:

"Climbing is slow and methodical and about power and endurance, and this is fast and furious and totally responding to dozens of stimuli in very short amounts of time," he said. "So it's hard on the nervous system."

He added: "For me, being blind, going into big rapids, you know in the next 20 seconds you might have a smooth line, or you might just be absolutely hammered, and you've got to be able to wrap your mind around that, and that uncertainty."

Nature Valley plans to launch a Tumblr that will host exclusive content from Erik's trip, including real-time updates. They've already produced an awe-inspiring teaser video for the Grand Canyon trip:

Erik's journey begins Sept., but his availability for speaking will fill-up quickly -- check his speaker page now to book him for your next event.