Speakers on Rise of Automation in the Workplace 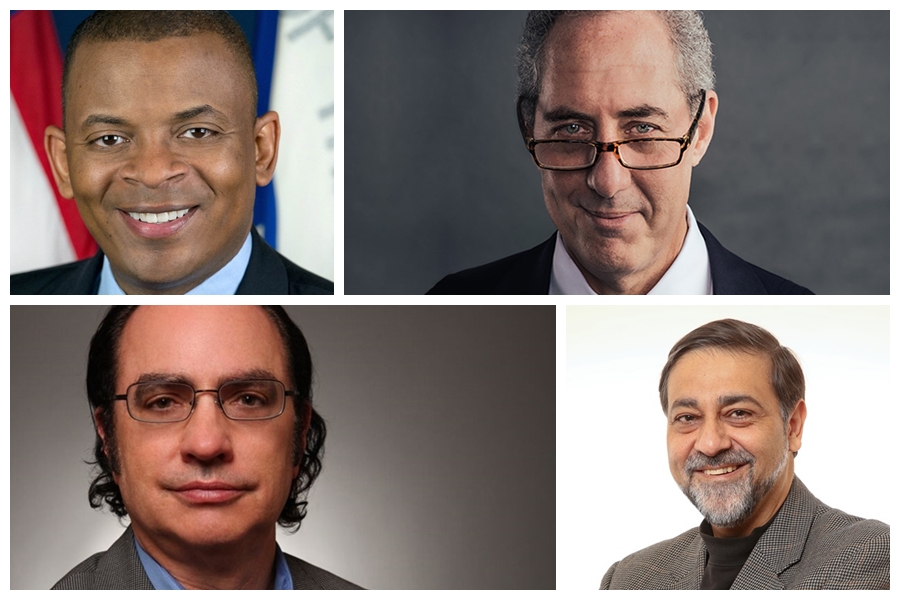 Who or what will be doing your job in 10 years? The latest study we’ve seen (McKinsey) says that 49% of worker activities will be turned over to some sort of machine in the near future. Businesses are scrambling to figure out how to handle this oncoming disruption (everyone from Elon Musk to Mark Cuban to Bill Gates has weighed in).

We are working with several speakers who are able to expertly outline the challenges, opportunities, and likely scenarios presented by job automation and business disruption:

Vivek Wadhwa: Named one of the “40 Most Influential Minds in Tech” by TIME magazine, Vivek is an emerging technologies expert. He’s worked at Duke, Stanford, Harvard, and Singularity, and writes for the Washington Post. Check out his recent piece on why President Trump’s job promise is already in jeopardy due to automation.

Sec. Anthony Foxx: Sec. Foxx is the former Secretary of Transportation from 2013-2017 and a digital cities visionary. Having worked with companies like Tesla and Uber on developing guidelines for autonomous cars, he is able to speak to the ways our cities and businesses will change as a result of AI and robotics.

Neil Jacobstein: Neil chairs the AI and Robotics track at Singularity University. He’s served as a consultant on AI research for NASA, Boeing, and the U.S. Air Force. He’s able to speak to the many ways AI will disrupt tasks across industries, plus how companies will shave billions off of bottom-lines by tapping into data.

Ambassador Michael Froman: Former U.S. Trade Representative Froman sits at the intersection of business and the economy. In speeches, he looks at the impact of automation on labor, the digital economy, and finance, examining how we do business domestically and globally now and the ways it will change.

For more on this topic and our speakers, please fill out the form below.