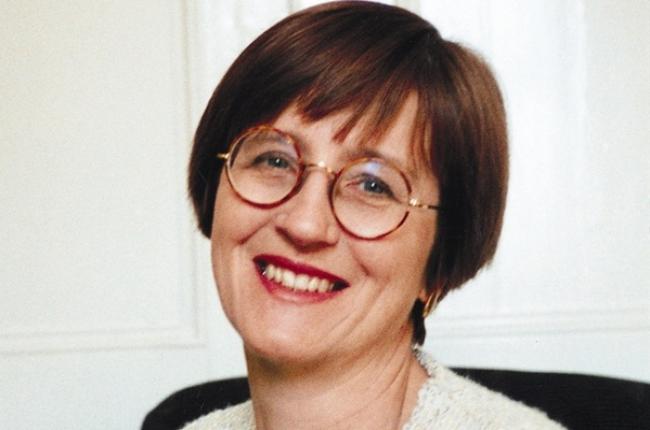 Frances Cairncross is Rector of Exeter College, Oxford University. She also chairs Britain's Economic and Social Research Council, and broadcasts on Marketplace and on the BBC. She was Management Editor of The Economist until 2004. She is a non-executive director of the Alliance & Leicester group, a FTSE100 company.

Her latest book, The Company of the Future, was published in 2002 by Harvard Business School Press. She is also the author of The Death of Distance, a study of the economic and social effects of the global communications revolution, first published in 1997 and re-published in a completely new edition in 2001.

She wrote two books about the environment, Costing the Earth: the Challenges for Government, the Opportunities for Business and Green, Inc., during her time as environment editor of The Economist between 1989 and 1994. She won the first Reuter's-Alpe Action award for her coverage during that period.

In her time on The Economist, she wrote widely on management topics, including on the future of corporate boards, on family firms and on issues around executive pay.

She has lectured widely to audiences in several countries, including the World Economic Forum of top managers in Davos, Switzerland. She is an excellent conference chair, and has chaired a number of major conferences for The Economist group, including one on human resources in New York in March 2004 and another in London on marketing.

She previously held posts as principal economic columnist on the Guardian newspaper, and as editor of The Economist's Britain section. She was educated at Oxford University and at Brown University, Rhode Island. She lives in London with her husband.

The Death of Distance: How the Communications Revolution Will Change Our Lives 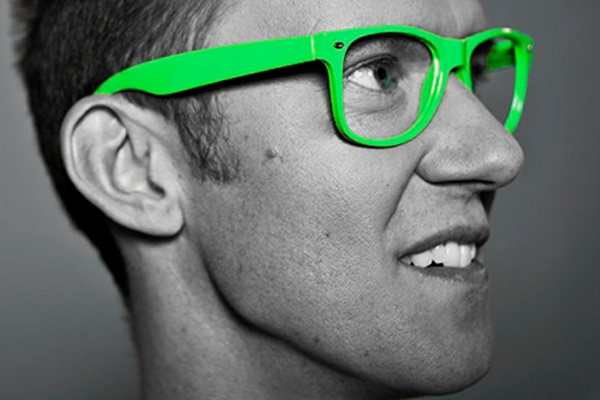 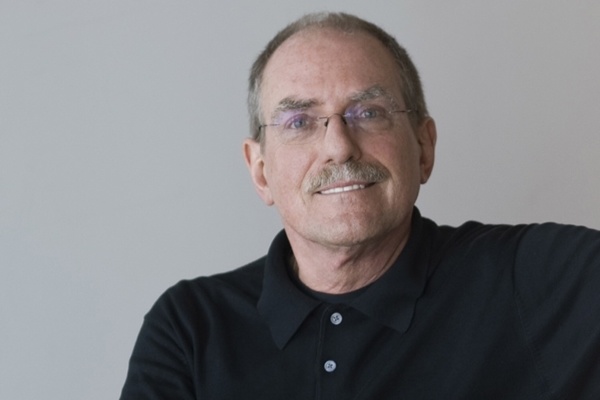