Nineteen-time Emmy-winner John Stossel is a highly respected journalist and New York Times bestselling author. Hailed by The Dallas Morning News as "the most consistently thought-provoking TV reporter of our time," he has earned a reputation for asking hard-hitting questions—and offering the tough truth. Best known as the former co-anchor of ABC’s primetime newsmagazine show 20/20, Stossel began his career as a business-bashing consumer reporter calling for government regulation. But when he saw that regulation cause new problems, he woke up and started reporting on the wonderful things that free markets create: prosperity, innovation, and choice.

After 28 years on 20/20, he joined Fox Business Network to host his own show, Stossel, which covered consumer issues from a libertarian viewpoint. His first shows covered global warming, the “food police,” licensing rules, the health care business, gambling, guns, lawsuit abuse, income inequality, and “entrepreneurs under attack.” Stossel is also a former consumer reporter for Good Morning America and the author of three books including No, They Can’t! Why Government Fails but Individuals Succeed.

This year he launched “Stossel TV,” an online video platform that produces videos in collaboration with like-minded groups including Reason.org. He is a graduate of Princeton University, with a B.A. in psychology. 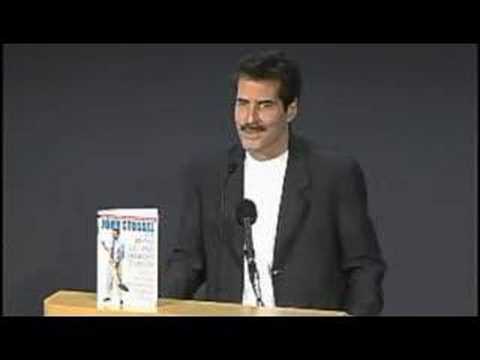 Give Me a Break:How I Exposed Hucksters, Cheats, and Scam Artists and Became the Scourge of the Liberal Media 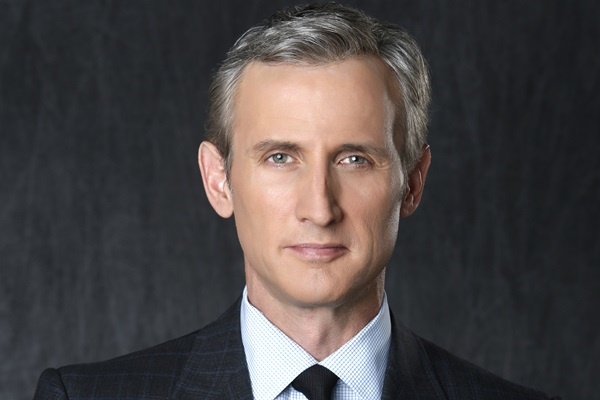