Our Analysts React to Trump’s State of the Union 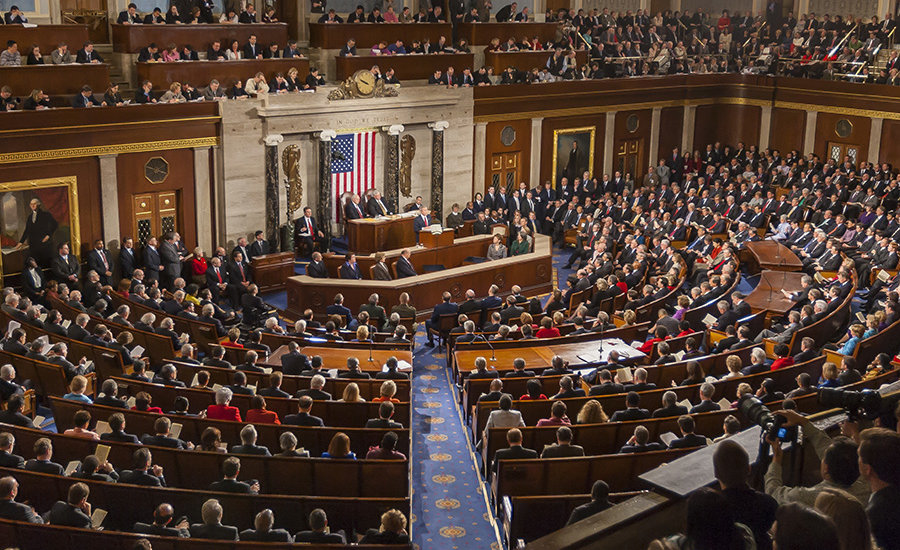 Did you watch President Trump’s first State of the Union? Whether you tuned in or skipped it, we thought you might like reading through reactions from 5 of our political analysts on both sides of the aisle. Here’s what they’re saying:

Matthew Dowd, the Chief Political Analyst for NBC News, met with President Trump yesterday in the Oval Office. He talked with Good Morning America about that meeting and about the State of the Union, saying, “I think both parties need to get out of the trench warfare and figure out a way to come together and solve these problems.”

CNN’s Chris Cillizza wrote a recap blog framing his big takeaways from the speech. His #1 takeaway? The entire first hour of the speech was about domestic policy—tax cuts, the economy, trade, regulatory reform, and immigration. Cillizza explained that Trump campaigned on a promise to address issues within the U.S., saying, “Trump is not just using "America First" as a piece of rhetoric. He's heavily focused on making it a policy reality as well.”

CBS News’s Norah O’Donnell offered her take on last night’s speech, saying she felt Trump was trying his best to “erase” the divisive Tweets that have dominated news coverage in his first year as President and find a new way to communicate with the American people. “I think this reality TV president was trying to create a new political reality for himself,” she said.

Peter Beinart, Contributing Editor for The Atlantic, took note of the way President Trump spoke about North Korea and published a new piece this morning that asks, “Is Trump Preparing for War with North Korea?” Beinart takes into account that the President didn’t mention sanctions or China, and rather began advocating for a “campaign of maximum pressure.”

The Hill’s National Correspondent Reid Wilson also looked at the things Trump didn’t talk about, writing a piece on the 8 big things that were missing from his address. Among them: how he plans to fund the enormous infrastructure package he’s calling for, when he’ll revisit the Affordable Care Act, and his strategy for controlling the opioid epidemic.

If you’re hosting a political event this year, look through our list of 82 top political analysts to know now and to consider before your next political meeting or event.

Or chat live now with a member of our team and we'll help you find the perfect speaker for your event.