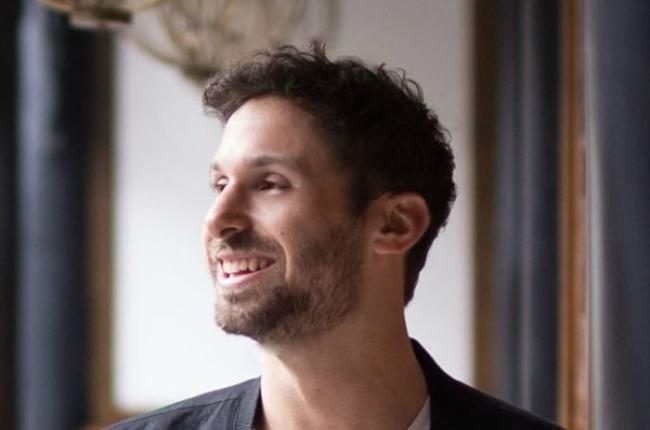 LOCATION/TRAVELS FROM: China
* This specific fee falls within this range. Ranges are presented as a guideline only. Speaker fees are subject to change without notice. For an exact quote, please contact your Leading Authorities representative.

Download Profile
Twitter
Share
Print
Zak Dychtwald is a lifelong fan of interesting people, big ideas, great food, new adventures, science fiction, and religious meaning. A writer, consultant, and public speaker, he has traveled extensively throughout five continents to explore what makes people and cultures tick while searching for glimpses into the future.

After graduating from Columbia University in 2012, he moved to China to explore the country and get to know China’s young people on their own turf. Over the next four years, through living in tenements, hostels, and high rises, traveling thousands of miles throughout both the Eastern megacities as well as China’s developing interior, interviewing locals from Guangzhou to Chengdu to Shangri-La, Zak realized that the China we talk about in the West is far different than the new futuristic China he saw emerging.

When the world talks about China, the focus is usually on the past: Old stereotypes, old politics, old traditions, and the older generations. But China’s future is being determined right now by their Millennials. In their lifetime, these young people have witnessed: The Internet open China up to the world, a massive longevity boom coupled with a baby bust creating a 4-2-1 demography, and surging capitalist success directed by their “Communist” government. While their parents were consumed with survival questions around food, housing, and subsistence, young China is asking: Who do we want to be? How do we want to live? What should be the purpose of money? What will China’s role be in the 21st century? He covers this and much more in his first book, Young China: How the Restless Generational Will Change Their Country and the World, which is already receiving high praise.

Through his writing, speaking, and consulting, Zak’s overarching goal is to enrich and advance the way the world understands China. He has recently relocated to New York City where he is the Founding CEO of the Young China Global Group—a think tank and consultancy designed to create understanding about Eastern and Western millennials for individuals, companies, and governments. A fluent Mandarin speaker, he spends a third of the year in China. 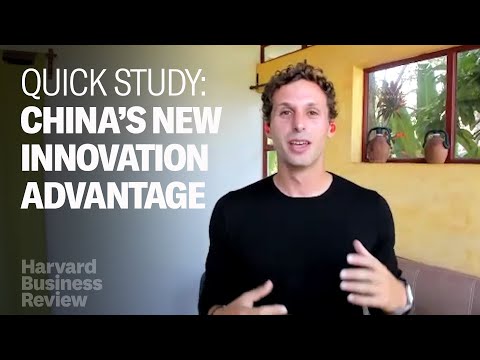 A Boomer/Millennial Smackdown With Ken and Zak Dychtwald

Download Topics
See Similar Speakers
Young China Rising in a Complex World: Consumer, Competition, Collaborator. While much of the Western world remains mired in a half-on/half-off limbo, offices, restaurants, retail spaces, and even night clubs are filling up in China. But not all sectors have rebounded equally, and the young generation’s outlook on consumption, work, and government has been impacted to its core. In this keynote, Zak explores how young China – the engine of China’s consumer and innovation economies – has reacted to recent events and how they are shaping up as global consumer, competitor, and collaborator.
This Session Will Explore:
The Young China Opportunity: Myths and Realities impacting all global business. China is nearly impossible to know from the outside, and most organizations are limited by stereotypes around ‘old China’ and a focus on government. In this keynote, Zak pushes audiences to get past the headlines and really get to know Chinese millennials on the ground level. Outnumbering American millennials by 5x, Young China is redefining every market they touch. Zak’s insight into the people, culture, and systems are a must-understand for global businesses and Investors.
This Session Will Explore:

From Imitation to Innovation: How Will Young China Compete with the US? Can China’s young people be innovative? This is the question defining China’s future. Zak debunks the stereotypes of ‘Copycat China’ and provides a deep dive into China’s emerging innovative firepower. In this keynote, Zak focuses on the social psychology of innovation that could tip the scales in China’s favor in the coming decade. Based on his upcoming Harvard Business Review feature, Zak takes you to the trenches of the country’s tech and investment scene to look at how China is becoming a world-class innovator.

This Session Will Explore: 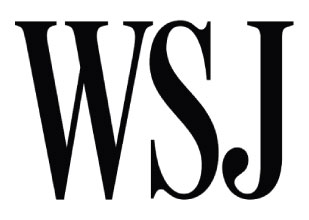 “Zak gave one of the best talks in the history of our investment group. His presentation changed the way many in our group approach China.”

“Zak was the highlight of our conference. His talk was personalized and engaging from the start. He has the unique ability to build understanding between two cultures through powerful storytelling. His takeaways were so clear that we had speakers quoting him throughout the day in relation to their other sessions. We cant wait to have him back!"

“Zakary Dychtwald is an extraordinarily gifted communicator of ideas. His passion to understand China together with his deep research to uncover the country’s 400 million millennials – their aspirations, fears, interests, habits, and choices - helps inform audiences of the opportunities brought about by this demographical cohort. For people wanting to understand the dynamics shaping the world’s future, they should speak with Zak.“

“Business leaders who are concerned about the future of China should engage Zak Dychtwald... Zak’s presentation draws the audience in and makes a difficult topic approachable and understandable. My colleagues have been discussing his fascinating presentation for weeks and weeks.”

“Extremely impressive! Young China is set to change the way much of our world operates and Zak is the perfect communicator. Zak’s bold and new perspectives dazzled and challenged a room of pre-eminent policy experts at Beirut Institute Summit at Abu Dhabi. I would absolutely recommend Zak as a need-to-hear keynote speaker for those interested in the future.”

“Zak is a hoot, and worked well with both the large general audience and the more intimate business audience...He infused a good mix of information, humor and flow for both presentations. I have already gotten some effusive praise for him.”

“Zak Dychtwald is an incredible speaker. He has the charisma, charm and people’s skills to catch the audience’s attention and captivate them. Zak brings talent, insight, and positivity, and we cannot think of anyone better than him to take the stage.”

Extremely impressive! Young China is set to change the way much of our world operates and Zak is the perfect communicator. Zak’s bold and new perspectives dazzled and challenged a room of pre-eminent policy experts at Beirut Institute Summit at Abu Dhabi. I would absolutely recommend Zak as a need-to-hear keynote speaker for those interested in the future.

If you want a dynamic and insightful presentation that will reshape your business strategy, I heartily recommend Zak Dychtwald.

Business leaders who are concerned about the future of China should engage Zak Dychtwald to share his insights about Chinese Millennials and their impact on the global marketplace. Zak’s presentation draws the audience in and makes a difficult topic approachable and understandable. My colleagues have been discussing his fascinating presentation for weeks and weeks.

As the president of the FCC in Shanghai, I was very impressed with Zak's talk on Chinese millennials. His research on the habits and trends of young Chinese versus the rest of the world could be very useful for multinationals wishing to target strategies in the world's second-biggest economy.

Young China: How the Restless Generation Will Change Their Country and the World 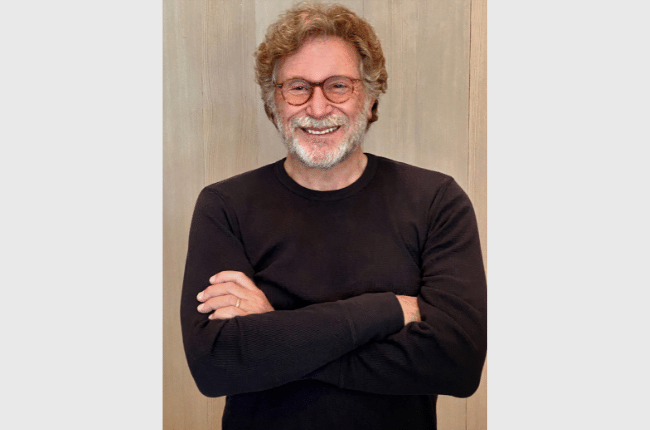 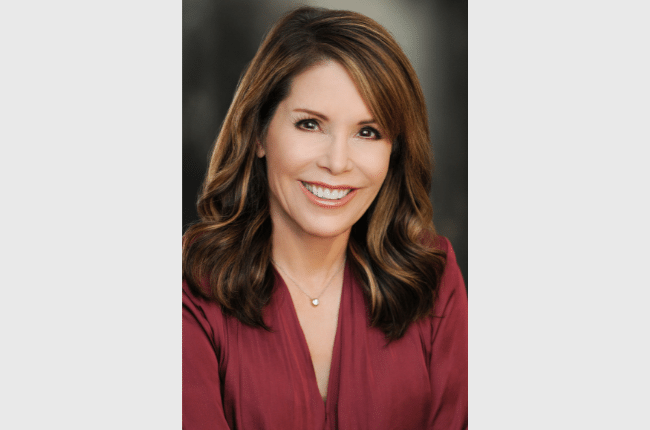