The Circuit: Advocates For Change 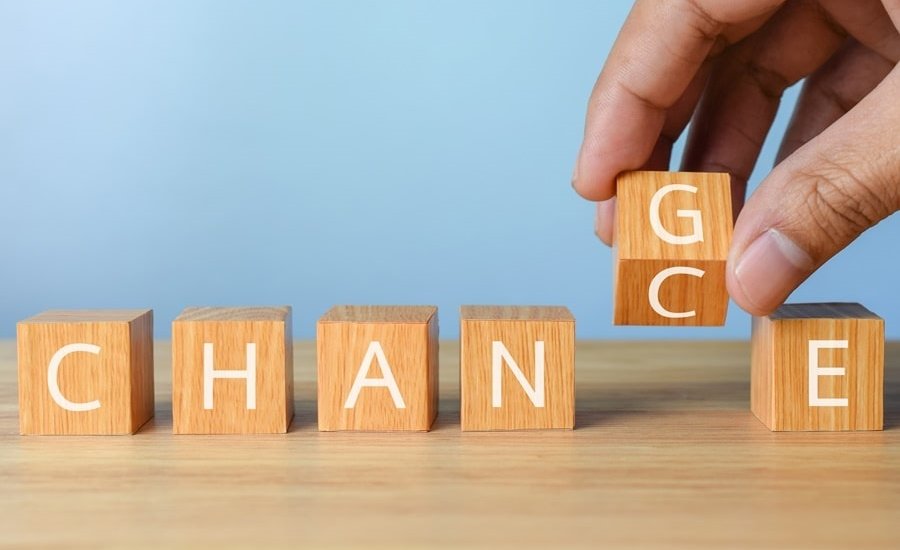 This week my inbox was flooded with news from speakers who are advocating for big changes in our social and political structures. From award-wining investigative reports to unconventional concerts, the projects championed by these speakers have significant reach and impact. For heartwarming and heart-wrenching anecdotes, check out some of these stories.

Nonpartisan political analyst A.B. Stoddard called for a revolution in the Senate this week in her column for RealClearPolitics. Noting Sen. Jeff Flake’s discussion of whether his last-minute appeal would have happened were he running for reelection and his point that “there’s no value to reaching across the aisle,” Stoddard argues that partisans “won’t protect our increasingly fragile democracy.” She calls for “patriots” who will step up and put America before party.

CHEERS! A CAUSE WORTH TOASTING

When Bill Gates retweets your book launch, you know you’ve done something right. Charity : Water founder Scott Harrison released his new book Thirst this week to accolades from philanthropic royalty and the business community alike, including this piece in The Wall Street Journal. The former nightclub promoter writes about the epiphany he had one evening when pondering his financial success coupled with his personal unhappiness. Determined to change the course of his life, Harrison embarked on a journey to help others and found himself disrupting the way people think about charity along the way. Now funding more than 20 water projects around the globe and providing clean water to more than 8 million people, the Charity : Water project is committed to solving the water crisis in our lifetime.

Congratulations to CBS This Morning host Norah O’Donnell on her new Emmy Award for outstanding investigative reporting in a newscast. Discussing her piece on sexual assault cases at the U.S. Air Force Academy with People Magazine, O’Donnell described the heart-wrenching stories and the emotional attachment her team felt to the victims, saying, “It was like nothing I’ve ever experienced in my life.”

Two Friday’s ago, a special, by-invitation-only concert was performed in Las Vegas for 150 people, half of whom were deaf. Debuting one of the “most sophisticated wearables on the planet” the concert allowed deaf participants to try out a new harness created by Not Impossible Labs and Avnet that wraps around the waist, chest, wrists and ankles to vibrate to the music. Not Impossible Labs founder Mick Ebeling described the moment the wearables were activated, saying, “Everyone in the audience instantly, and in perfect synchronicity, sported huge smiles and started jumping and dancing in unity. People were literally crying during the show.” He went on to predict, “It was the beginning of how all people will experience music in the future. We witnessed the future of music.”