The Circuit: Be Cool and Other Advice 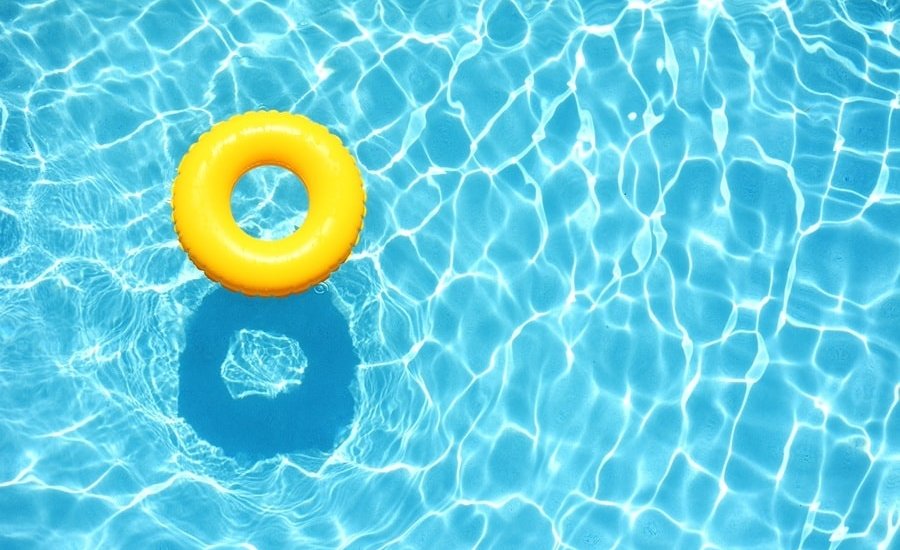 After the President promised “Fire and Fury” to North Korea this week, Former Director of National Intelligence James Clapper told Anderson Cooper that his words “raises the ante,” and called for more moderate rhetoric. He appealed to both the Administration and the media to tone down the rhetoric saying the “dueling banjo” method isn’t productive.

Be the Change
Former Marine, Stanford grad, and non-profit founder Jake Harriman is all over Twitter discussing the terrible choices faced by many people who turn to terrorist activities, and how he’s fighting to provide a third way out. Mascara alert: these stories may make you cry (I did), but it is one of the most powerful essays on the topic of creating global economic opportunity and the story gets better. Read the full essay for a more hopeful world view and a sense of the good that is happening in the world.

Be Fearless
One of the first female pilots in the Navy, Carey Lohrenz attributes her success to preparation and not taking “no” for an answer. In a profile on Fast Company, she discusses her approach which she dubs “Fearless Leadership” and compares courage to a muscle that needs to be exercised daily. Her view that “no one but you can give you permission to lead,” is central to her message and points to her core advice: “Step up and try. Fearless leaders can’t hold back. They have to act.”

Interested in any of the speakers mentioned above, fill out the form below!