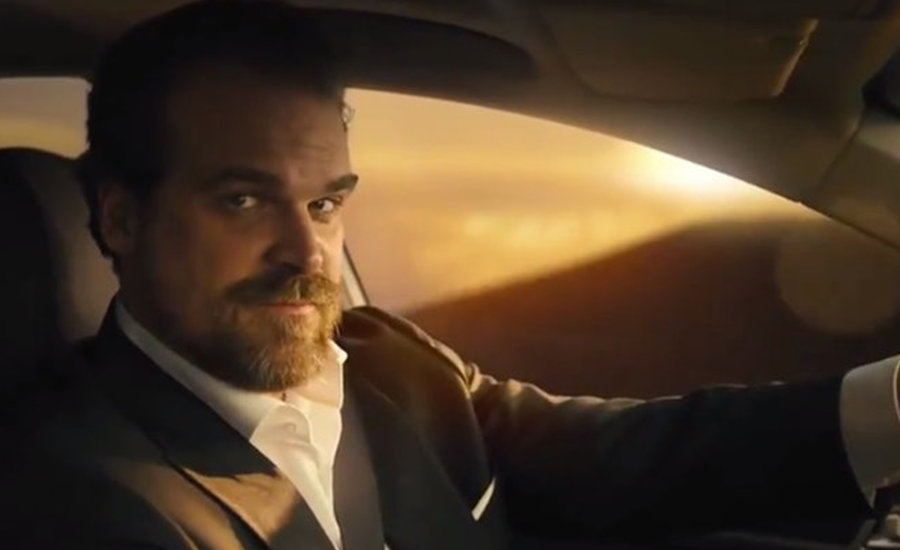 If you believe the USA Today Ad Meter polls, Amazon had the best ad Sunday night. The commercial about Alexa losing her voice, featuring Gordon Ramsay, Cardi B, and even Jeff Bezos himself, had the highest average rating.

But Tide actually won the Super Bowl. Why? Because the function of ads themselves has changed.

According to ratings, Tide wasn’t even in the top 10. It barely snuck it at 16th on the list. But while ratings tell us which ad consumers liked the most (often which one they thought was the funniest), that isn’t actually the goal. Super Bowl ads used to be about increasing awareness. Pay a couple million bucks to make sure a hundred million people realize you exist.

But savvy marketers have realized that the best ads have an impact that goes beyond just the short-term. People don’t just like them when they watch them, they remember them, they talk about them, and they share them. And that’s where Tide comes in. The genius of the Tide ad was that it didn’t just come and go. It made other ads a reminder, what psychologists would call a Trigger, for Tide. Now every time people saw an ad with someone wearing a clean shirt or a spotless pair of pants, they started to wonder: “Is this a Tide ad?” And every time that question came up, the value of Tide’s investment multiplied. Yes, they spent millions, but they got much more than 15 or 30 seconds in return. They got minutes of free Super Bowl advertising (every time an ad showed a clean shirt) and hours of free consumer conversations during the game and around the water cooler Monday morning.

So the next time you find yourself asking “Is that a Tide ad?” don’t just think about Tide. Think about how marketing itself has changed. From paid media and interruption advertising to earned media and understanding the science behind customer behavior. Alexa may be new technology, but psychology always wins out in the end.

To learn more about Jonah Berger, visit his speaker page, call 1-800-Speaker, or chat with a sales representative now.