Politics Speakers For Your Fly-In Event 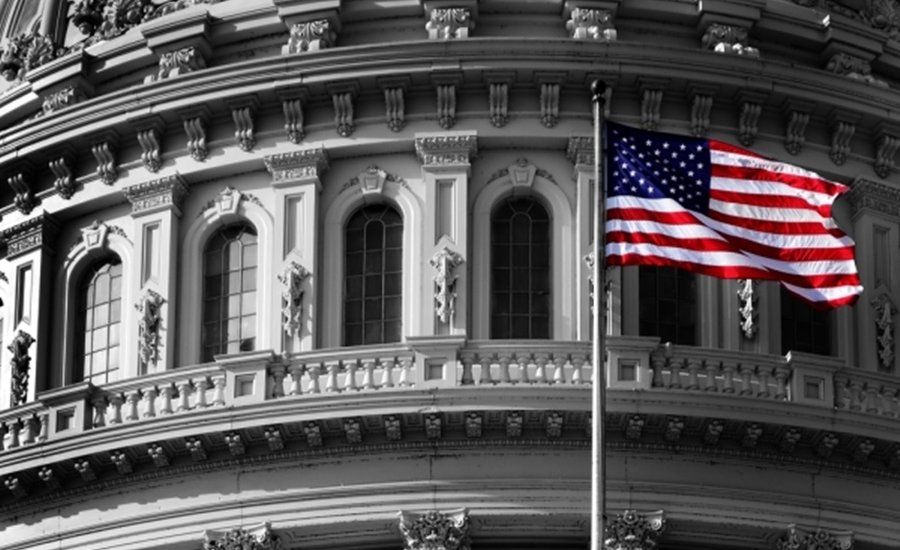 Here are a few of our recommendations for top, Washington, DC-based political keynote speakers to book now if you’re hosting a fly-in meeting in the coming months and thinking about discussing the political climate at your event.

8 POLITICAL SPEAKERS FOR YOUR FLY-IN EVENT

Keep reading to learn more about each of these keynote speakers below and click on their names to visit their individual speaker profile pages for even more information on their speaking topics and speaking video footage.

Called “the man who knows more about politics than anyone else” by Washingtonian and “the Picasso of election analysis” by The Wall Street Journal, Charlie Cook is the ideal speaker for your next policy meeting. Renowned political analyst and publisher of the Cook Political Report, Charlie has appeared frequently on ABC World News Tonight, CBS Evening News, NBC Nightly News, and ABC’s This Week. Over the years, Charlie has served as an Election Night analyst for CBS, CNN, and NBC and, since 1996, on NBC News Election Night Decision Desk in New York.

If you are planning for 2018 legislative meetings, Stu Rothenberg is a top recommendation. Senior editor of Inside Elections with Nathan L. Gonzales, Stu has embodied the rare ability to report on all the political happenings in the nation with unbiased clarity and non-partisan precision. Stu remains one of the nation’s most popular political analysts and handicappers, and he captivates audiences with insightful, often humorous, discussions about election results, the issues facing decision makers on Capitol Hill, and the nature of politics itself.

Amy Walter has built a reputation as an accurate, objective, and insightful political analyst with unparalleled access to campaign insiders and decision-makers. Amy is the national editor of the Cook Political Report and the former political director of ABC News. In her presentations, Amy expertly breaks down the electoral process, congressional culture, and the Washington political scene. If you have an upcoming policy meeting, we encourage you to look at Amy.

For a detailed, highly-nuanced analysis of the current condition of electoral politics, consider Nathan Gonzales for your next legislative meeting. In addition to publishing Inside Elections, Nathan is also an elections analyst for Roll Call, and the Capitol Hill newspaper. Before The Rothenberg Political Report, he worked for CNN.com and as associate producer for CNN’s Capital Gang.

David Wasserman is the US House editor and senior election analyst for the non-partisan Cook Political Report. David analyzes the current political environment in lively and entertaining presentations that he can tailor to his audiences’ specific interests. If you are looking for an experienced speaker for your upcoming policy meetings, David served as an analyst for the NBC News Election Night Decision Desk in 2016, 2012, and 2008 and has appeared on NBC Nightly News, ABC World News, C-SPAN, Washington Journal, CNN, and NPR.

The associate editor and columnist with political news site and polling data aggregator, RealClearPolitics, and a former associate editor and columnist for The Hill newspaper, A.B. Stoddard offers detailed and smart political and electoral analyses. Covering the biggest news stories, Congress and the White House, budget battles, and electoral prospects for the two parties, A.B. is the perfect speaker for your policy meetings.

Mara Liasson is the national political correspondent for NPR and she provides extensive coverage of politics and policy from Washington, DC—focusing on the White House and Congress—and also reports on political trends beyond the Beltway. A regular on programs such as Special Report with Bret Baier, FOX News Sunday, and Media Buzz, Mara will be a great addition for your legislative meetings.

For policy meetings, political commentator, news anchor, and host of PBS' In Principle, Amy Holmes is a great option with a deep understanding of what’s going on in Washington. Amy’s political experience transcends commentary and analysis: Formerly a senior speechwriter for former Senate Majority Leader Bill Frist, Amy had an up-close view of the inner workings of the nation’s capital and a front row seat to the political battles that make national news.

Would one of these speakers be a good fit for an upcoming event or meeting focused on policy and legislation? Contact our team today.