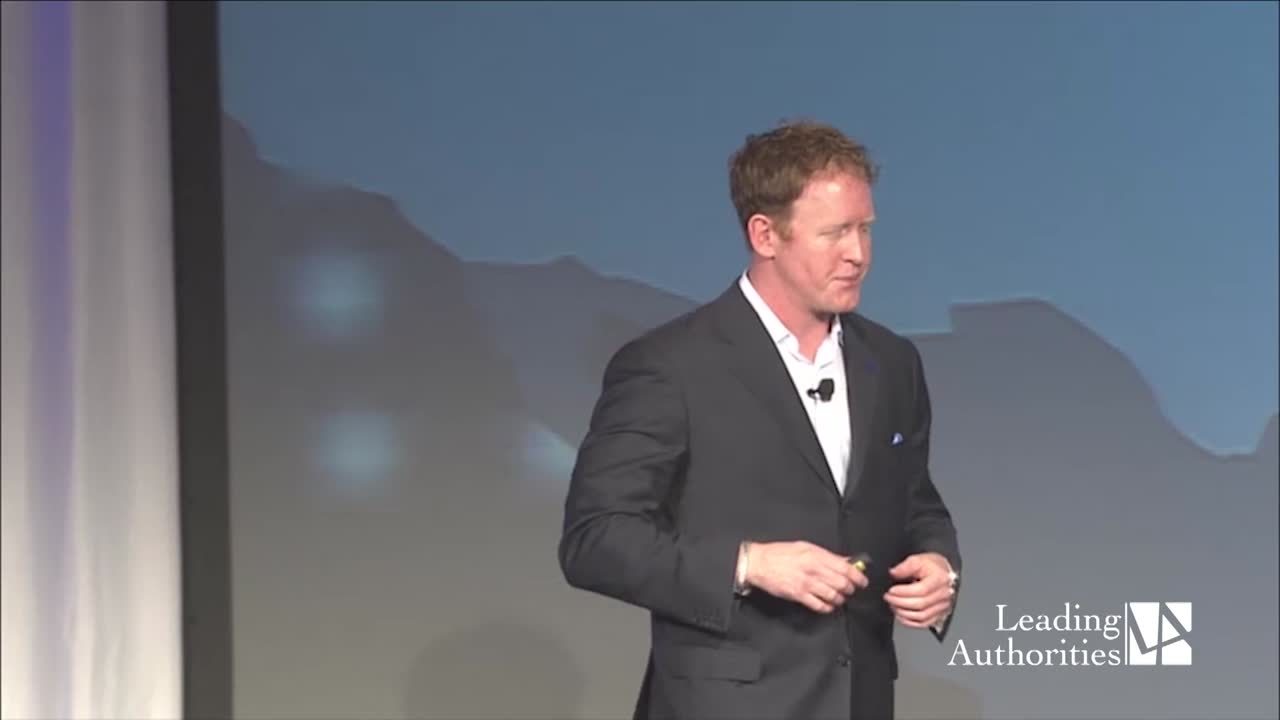 A former SEAL Team Six Leader, Robert O’Neill’s mantra is “Never quit,” and he gives audiences an inside-look inside his most dangerous missions.

In this video, he tells the nail-biting story of the day he was called into the mission to rescue Captain Phillips from Somali pirates, and the ironic circumstance of waiting in line at 7-11 as a frustrating customer inadvertently held up the mission. Rob shares his views on the ingredients to a successful mission: the right people, preparedness, decision-making under pressure, and (above all) a commitment to never quit.

Robert O’Neill is one of the most highly-decorated combat veterans of our time and the author of The New York Times best-selling memoir, The Operator: Firing the Shots That Killed Osama bin Laden and My Years as a SEAL Team Warrior. A former SEAL Team Six leader with the Naval Special Warfare Development Group, he deployed more than a dozen times and held combat leadership roles in more than 400 combat missions in four different theaters of war. Having trained more than 800 special operations and tactical operators, O’Neill brings this unique expertise to organizations and translates his elite SEAL team training into high-impact, actionable insights on leadership, decision-making, operating in uncertain environments, and how to become the ‘best of the best.’

After you watch the video above, visit Rob's speaker profile page to learn more about his speaking topics on leadership and creating a high-performing team, his remarkable career keeping America safe, and to see if he would be a good fit to speak at one of your upcoming events.

To get in touch with our team, fill out the form below or call us at 1-800-SPEAKER.

Rob O’Neill is one of the most highly-decorated combat veterans of our time. He was a team leader and operator with the Naval Special Warfare Development Group (SEAL Team Six). He has held combat leadership roles in more than 400 missions, but with most of his career shrouded in a classified cloak, O’Neill served his remarkable career in the shadows. Through incredible stories drawn from lessons learned during some of the country’s most headline-stealing conflicts, he shows audiences how to approach strategic planning when mission failure is not an option.
Topics & Types
Decision Making Inspiration & Motivation Leadership Peak Performance Risk-Takers Teamwork Authors Military Leaders
Check Fees & Availability View Profile