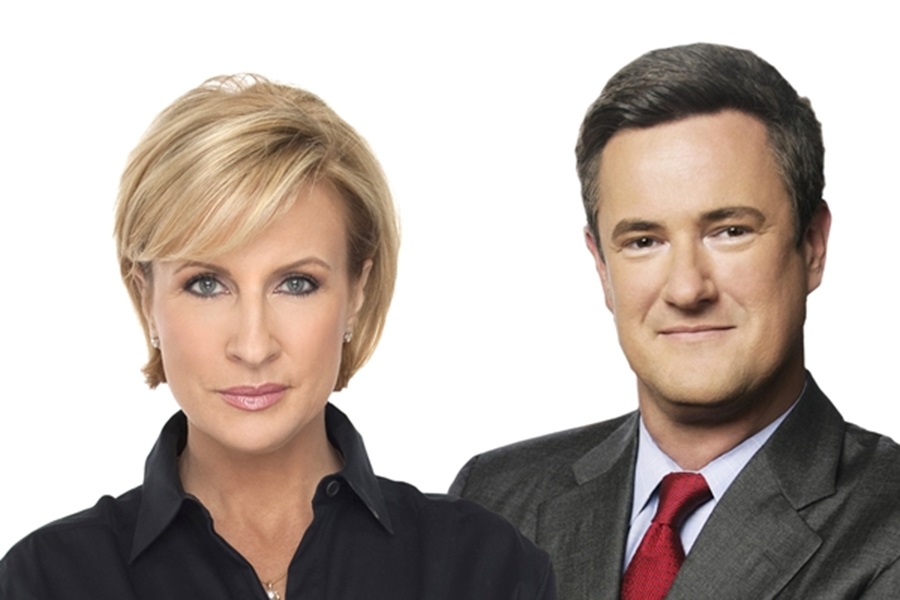 Joe saw the Trump phenomenon coming as early as 2011 and, despite facing off with the GOP nominee throughout the 2016 campaign, never underestimated his White House odds. Watch the video here.

Joe and Mika are one of our most popular political duos, and they know President-elect Trump better than any other media personalities. They are uniquely poised to explain his tone, style, and how his presidency will likely unfold.

Few people have a closer relationship with President-elect Trump than Joe and Mika. They are available to discuss what a Trump presidency will mean for businesses, who will likely play important roles in the next Administration, whether campaign promises will actually be kept, and more.

For information on Joe and Mika’s availability and fees, please complete the form below.